Under the aegis of Axis Educational Society 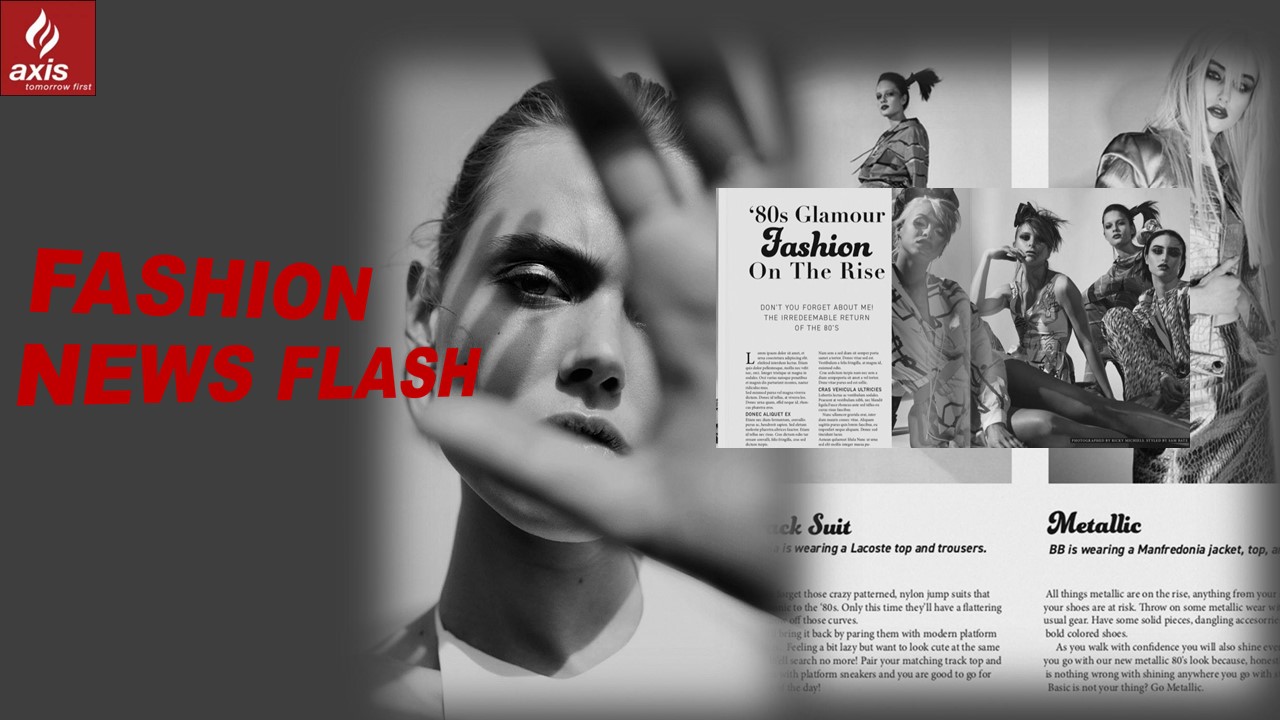 Automated products, available via a Shopify plug-in, allow brands to deploy a virtual fitting room in a matter of weeks instead of months.

Start-up ‘YourFit 2.0′, which uses AI to scan users’ bodies and create virtual avatars they can use to try on clothes, is introducing a Shopify and Shopify Plus plug-in that automates the process of creating virtual fitting rooms.

Using the new tool, brands can select the products they want to feature, input fit data, and launch a fitting room in less than a week – where it used to take up to six months. It will also introduce a product recommendation feature that picks items for shoppers based on body shape, fit preference and inventory levels, and, later this year, an app for store associates.

Fitting rooms have been hailed as a solution for e-commerce’s low conversion rates and high returns, but have largely failed to gain meaningful traction due to a number of barriers, including high implementation costs, low adoption rates, and difficulties rendering garments digitally. 3DLook’s new product is designed to reduce the time it takes a brand to launch a virtual fitting room – making it easier for a wider range of brands to use it.

3DLook built its tool for Shopify and Shopify Plus because it thinks it can find brands with the same values.

Silk scarf from Hermès that channels the lightness of being

Hermès chooses a theme every year to thread together its design universe. Imagine them as meanings and metaphors found on everything from window displays to home décor.

The theme for this year’s show is ‘Lightness’ and it is reflected in Hermès’ iconic silk scarf. Designed in collaboration with English illustrator Jonathan Burton, the 90cm scarf is the canvas for modern satire. As a woman with a selfie stick captures the moment, an array of animal characters balance on a rocking horse. With just a slight wobble, the entire structure collapses. A commentary on today’s inflated social media personas perhaps?

Alamelu recently launched its pre-fall 2022 collection at Le Mill which is its debut ‘global collection’, Elle India reported. The pop-up event was not only the brand’s maiden event in the city, it was a return to the plans for international expansion which the pandemic had put on hold.

As the clothing brand of historic textile business House of Angadi, Alamelu has access to centuries of textile archives and aims to reimagine these fabrics as versatile garments for modern women. The brand’s latest collection features tailored blazers, loose dresses, and separates in light, spring-like hues.

Designer and textiles specialist K H Radharaman launched Alamelu as the luxury prêt fashion label from The House of Angadi in November 2020. The brand focuses on season-less collections and retails from its dedicated e-commerce store as well as in multi-brand boutiques in India. According to Alamelu, its garments are fair trade, cruelty-free, and sustainable.